The Sunday Independent’s Books Page has expanded and moved to Page 18 in Dispatches. In a context where most reporting on literature in the mainstream press has steadily shrunk, it is worth celebrating the fact that The Sunday Independent has bucked this trend and restored the Books page to this section of the newspaper. The move will provide for more in-depth commentary on local and international fiction and non-fiction from some of the country’s finest minds.
Posted by Mary Corrigall at 02:28 No comments: 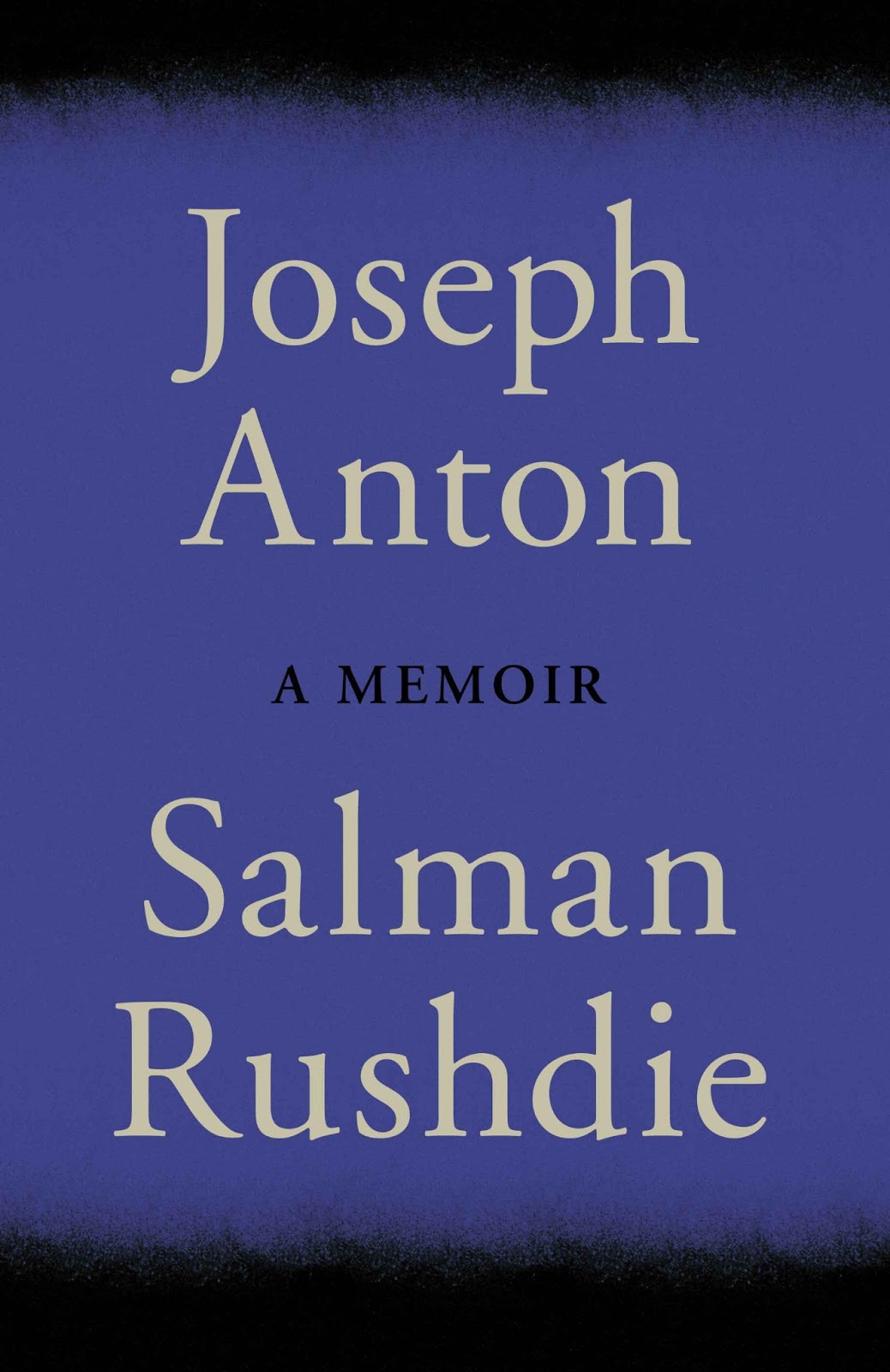 Read more »
Posted by Mary Corrigall at 02:24 No comments: 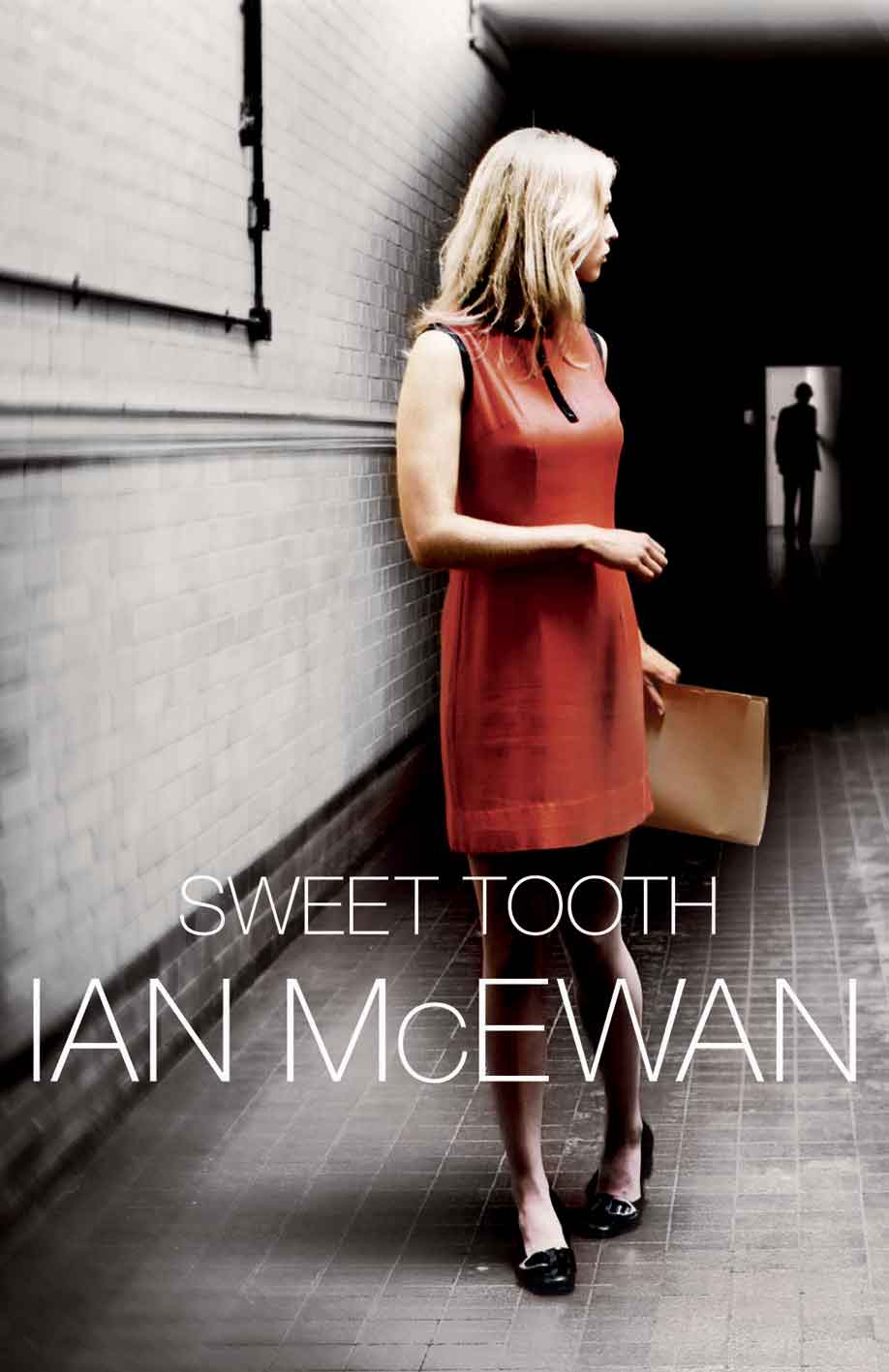 ‘What a cheek,” observed Andre Brink coyly, at a recent dinner in Joburg, reflecting on assuming the voice of a woman in his latest novel Philida. Of course, for Brink writing under the guise of a woman, and a slave who suffered at the hands of his own ancestors, comes with the sort of political baggage that Ian McEwan, the British author, does not have to navigate. Yet in Sweet Tooth (Jonathan Cape, distributed by Random House Struik) McEwan is similarly weighed down by, or must justify, the female voice belonging to Serena Frome through which he narrates his spy novel.
In fact, in his idiosyncratic postmodernist manner, this concern is part of the plot, though it only becomes apparent at the novel’s close, when the true identity of the narrator is revealed, prompting you to plunge into the novel again, reading it through the secondary lens of the “actual” narrator.
Then it dawns on you that this is precisely what you have been doing all along; reading Miss Frome’s antics via an awareness that her words are McEwan’s, though at a certain point, when you become absorbed in her story, your cognisance of this filter tends to evaporate, only coming back into focus when his sometimes chauvinistic rendering of her irks.
In Sweet Tooth, McEwan is interested in the act of reading and the (unspoken) contract between the author and reader. This theme finds suitable expression through an amusing, if not ludicrous, double-identity spy plot, that sees the young, but ambitious Serena – she is dying to hop out of the typing pool and into the shadowy world of espionage – dispatched by MI5 to pose as a representative of a foundation that supports persecuted writers. It is part of a ploy to secure and nurture the talent of a young writer who would unwittingly be guided to promote the government’s policies.