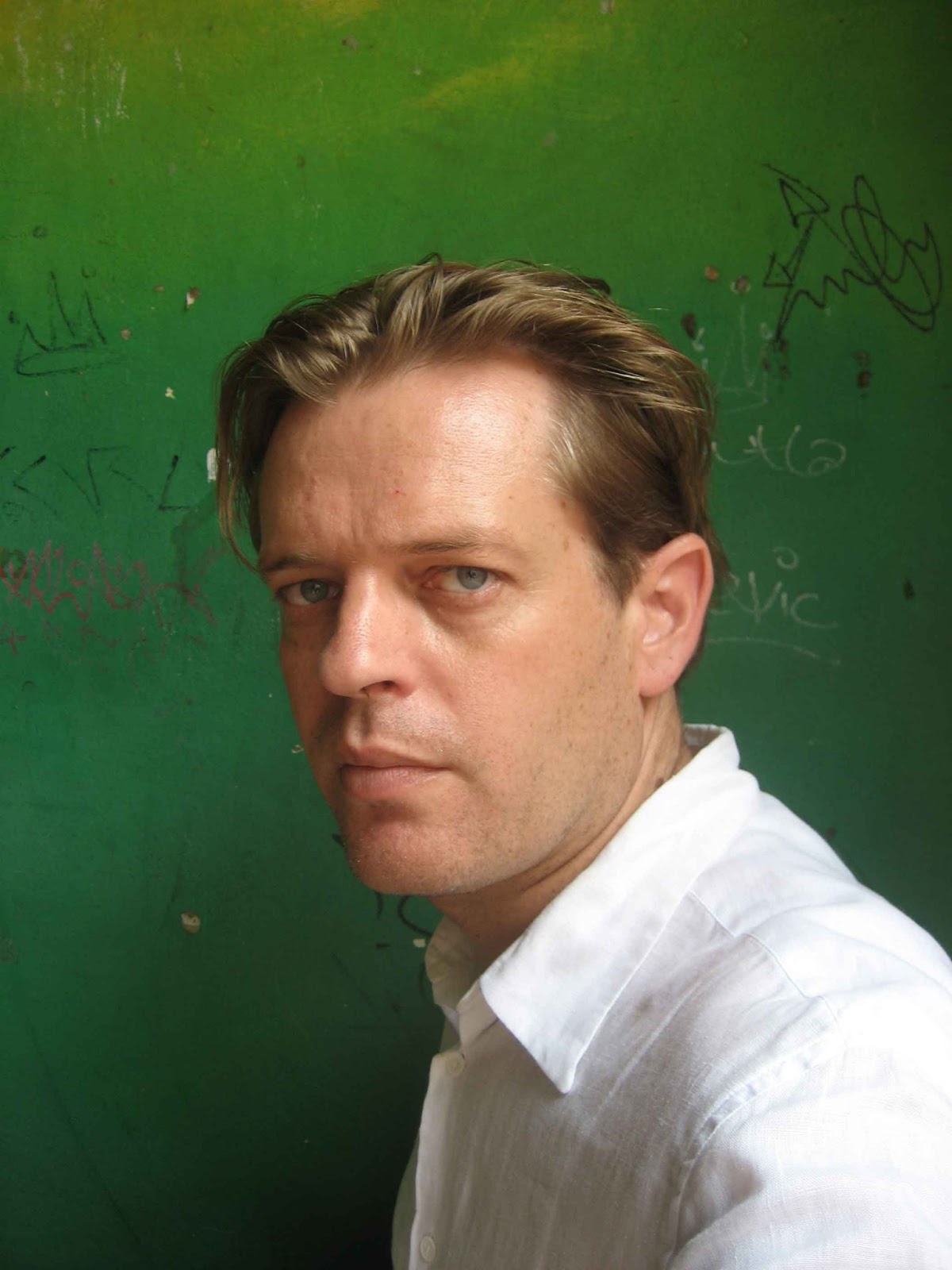 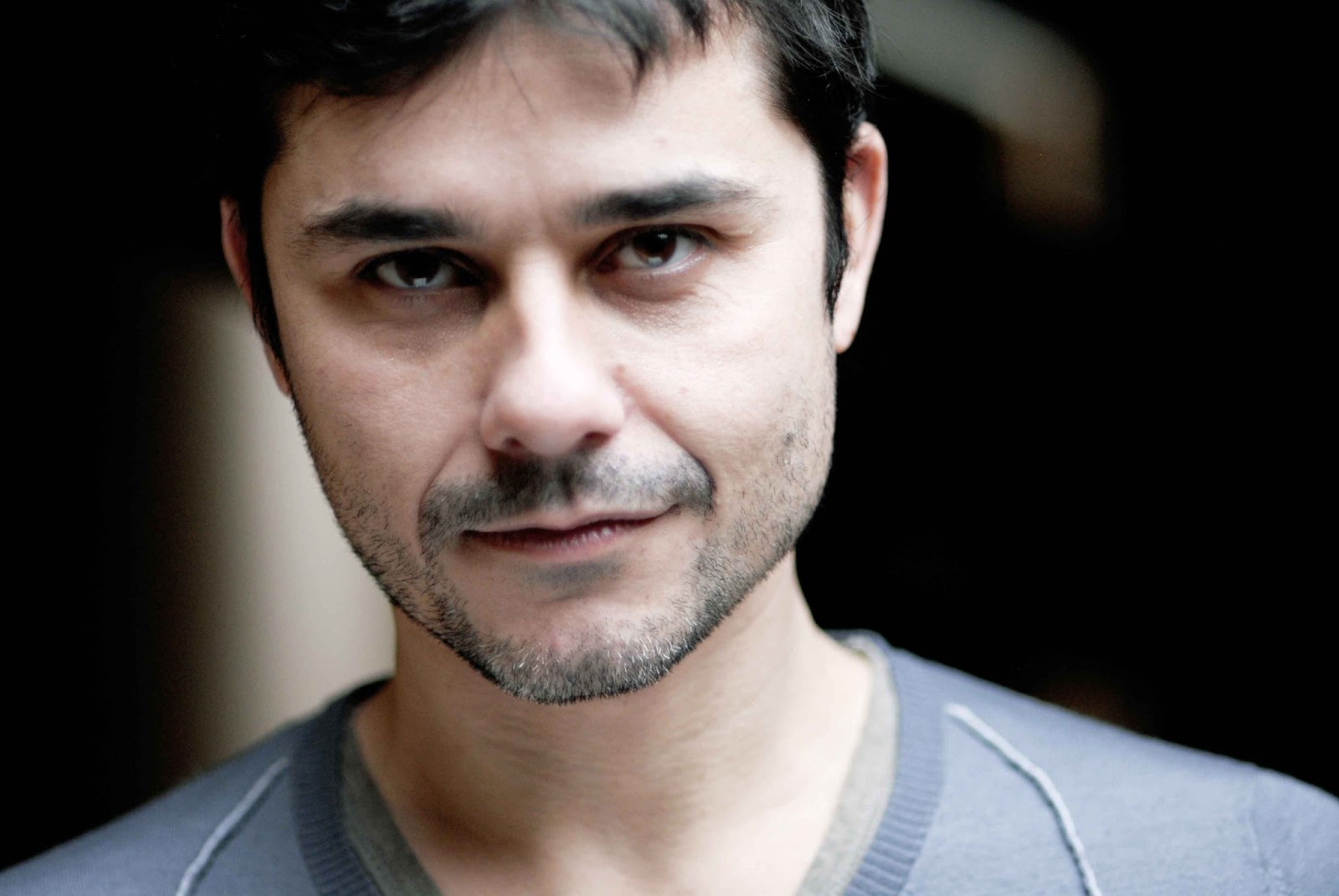 'It seems that we are all trying to break into something, but we don't know what that is." Ingrid Winterbach, writer of adroit, searching novels in Afrikaans, is talking animatedly from her seat beside an intensely reflective Eben Venter, and next to the apparently detached figure of Carel van der Merwe, author of a string of similarly cool fictions of adult personal crisis.
The occasion is a panel on translation at this year's Franschhoek literature f?te, but the immediate setting is the narrow hull of a white-washed church building in one of the Boland town's back streets, the kind of place in which, as Philip Larkin wrote in his poem Church Going, "someone will forever be surprising a hunger in himself to be more serious".
Winterbach is speaking about the enduring cultural chasm between Afrikaans and English writing, a problem aggravated by the general inadequacy (in all languages) of literary translations in the country, but her comment strikes at another issue that might have remained otherwise implicit among the varied activities of the Franschhoek fest: the question of literary and cultural prestige, and of the institutions that are able to confer this in South Africa today.
What, after all, are writers like Winterbach attempting to "break into" when it comes to South African writing in English, and who decides whether they have achieved this or not? Some preliminary clues might be found in the proceedings of this year's Franschhoek Literature Festival (FLF) as a whole.
Over the past few years its claim to be the premier literary event of its kind has been contested by the emergence of other national gatherings of readers and writers such as the Mail & Guardian Literature Festival in Joburg and the Cape Town Open Book festival, which has successfully positioned itself as an event devoted to higher-end literary fiction attracting impressive rosters of prominent international authors, including Booker Prize winners - it is in conscious opposition to the FLF, one suspects.
And yet the FLF retains a special, gilded attraction for literary patrons and book industry insiders alike, and its autumnal coming each May is an eagerly anticipated event. This is no doubt bound up with its location in the laminated pastoral surrounds of the wine-land town, with its gentrified main street of shopping boutiques, outdoor bistros and haute cuisine restaurants. The FLF offers less a literary than a "lifestyle" experience: writerly conversations and poetry readings mix with panels on gardening, cookery or popular history, and are supplemented by pricey gala dinners and concert recitals.
According to the website, some 8 500 weekend festival-goers descended on Franschhoek last year, to take occupation of its scattered auberges and guest-cottages, and to saturate in its faux-francophone ambience. These are startling numbers for an ostensibly literary function, and they seem to have been maintained this year, in the festival's seventh annual iteration. Practically all the 91 panel discussions on offer were fully sold out by lunchtime on the opening Friday, though tell-tale empty chairs at most events suggest that some patrons preferred to linger over their glasses of semillon.