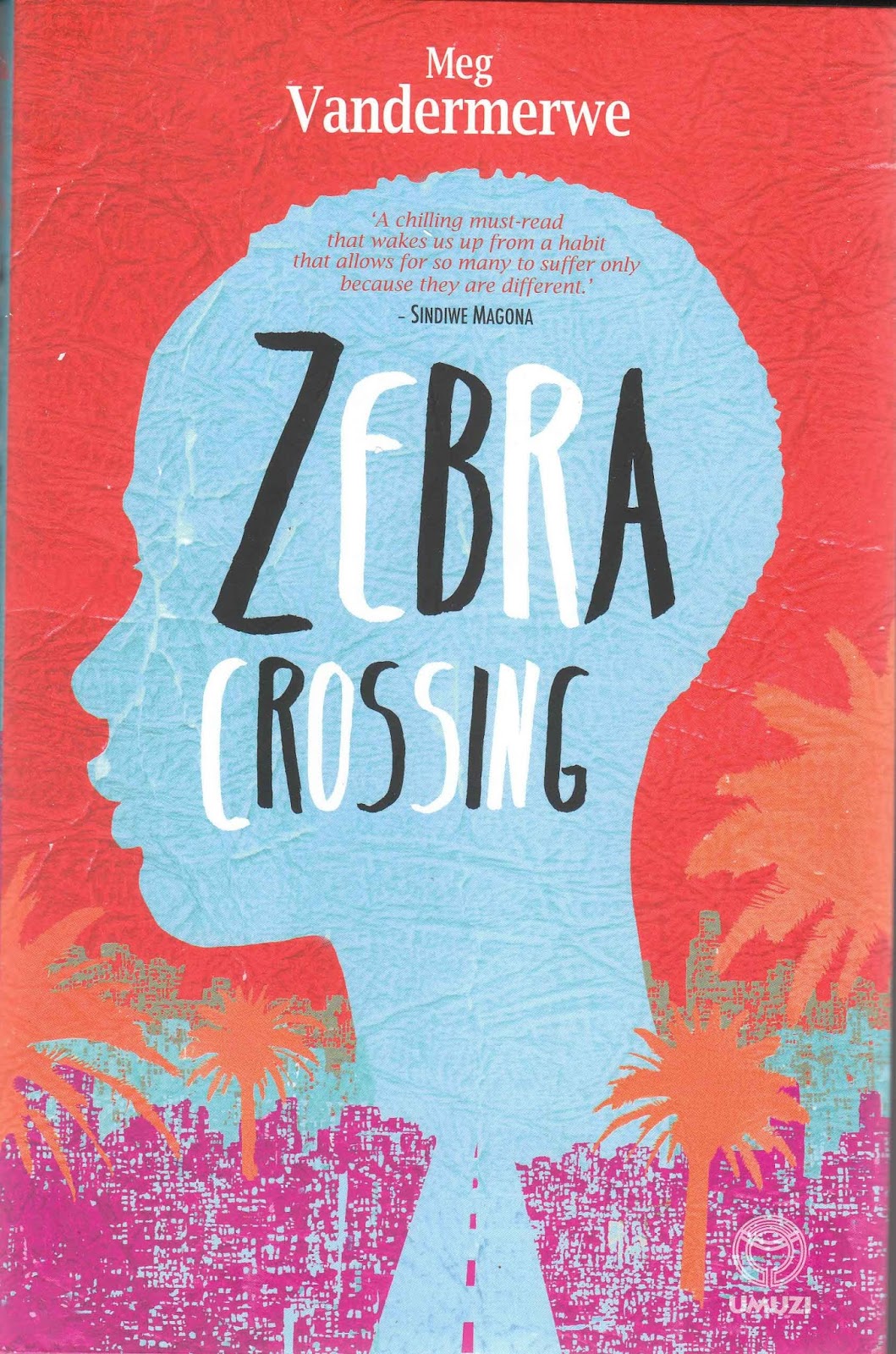 It is one of the surprising aspects of Meg Vandermerwe's debut novel, Zebra Crossing (Umuzi), that her main character and narrator, a young albino Zimbabwean girl adrift in Cape Town at the time of the football World Cup, should be reminiscent of the most demure of Victorian heroines.
In her self-denying, self-effacing timidity she recalls such outsider figures as Charlotte Bronte's Jane Eyre or Charles Dickens's Esther Summerson in Bleak House. (The fact that Dickens is mentioned twice may suggest that the author was aware of this connection.)
But if there is indeed this parallel, its significance may lie in the point at which the lines diverge: whereas the Victorian heroine typically overcomes her undervalued state to marry the man she has quietly been in love with for several hundred pages, Chipo – well, suffice it to say that her novel does not end on wedding bells and general merrymaking.
Vandermerwe, then, has succeeded in welding an adapted marriage plot to a far grimmer form, |the immigrant-narrative, and to adapt the Victorian social-problem novel to South African realities. She gives us a recognisable Cape Town: the novel's main locale, President's Heights, is a thinly disguised version of the slum block, Senator Park in Keerom Street, now being refurbished.
Here Chipo and her brother, George, sharing a single room with two other Zimbabweans, the brutish Peter and the gentle David, experience the rigours of émigré life: the crowded accommodation, the exploitation by locals and fellow-émigrés, the long, futile waits at Home Affairs and, above all, the xenophobia.
The émigré community is abuzz with rumours that they are being tolerated only until the closing match of the World Cup, after which they will be "burnt".
Chipo, an albino, is up against a double prejudice: not only is she a makwerekwere, she is also a "monkey" or "sope", as albinos are called in Zimbabwe. And, as a young woman, she is subordinate and subservient to her demanding brother and the other males in the makeshift household.
Her life is made tolerable by the kindness of David and the concern of Jean-Paul, the reclusive tailor from Rwanda, with his own memories of atrocities. Indeed, such joy as she has is provided by her fantasies of being loved by David, and by the new clothes that Jean-Paul insists she wear.
A pitfall of the first-person narrative of a self-denying person, such as Dickens's Esther and Vandermerwe's Chipo, is that the voice may come to seem self-pitying, even a bit self-admiring: "My hands smell of Omo and my skin is red and irritated," Chipo says. "When there is money I must ask George to buy me a pair of rubber gloves." Or: "Little Sister's job is to cook and clean, not to to stick her nose where it does not belong."

Read more »
Posted by Mary Corrigall at 04:52 No comments:

Living on the Edge: White Dog Fell from the Sky 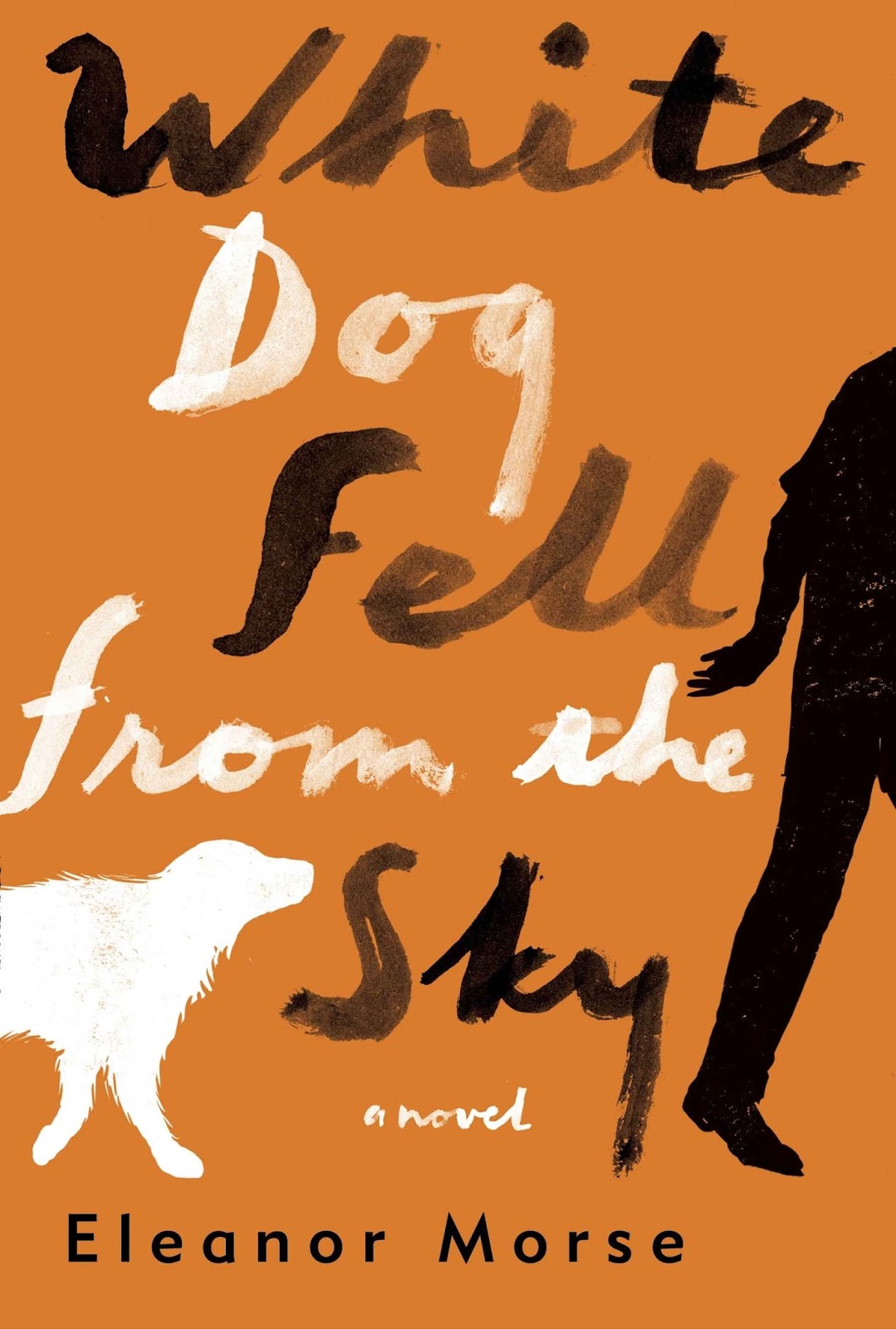 This is a large, capacious, generous novel which celebrates human staying power, courage and honesty. White Dog Fell from the Sky (Penguin), by Eleanor Morse is set in Botswana in 1977, and takes in the vast landscapes of that dry land - "this world of interminable blue sky, heat that scoured your brains clean".
It takes us to some remote places. It moves from the lives of the !Kung San (the name used in the novel), struggling to survive on the edge of the Kalahari, to an old woman digging for tubers in the sand, to the rather more comfortable lives of the expatriate community in Gaborone, to the stark terror of torture in an apartheid prison. Morse tackles these different experiences with an unflinching honesty.
The novel owes a great deal to the author's experience of living in Botswana in the mid-1970s. She is an American who lives on Peaks Island, Maine. This is her third novel (and the only one set in Africa). One senses that it must have been brewing in her mind for a long time. The setting (Botswana) enables her to move beyond the ordinary securities of suburban life. Her citing of Faulkner's Nobel address is a clue to her approach to the writing of fiction: "I wanted to write about the human heart, its losses and joys, its separations and connections".
This is an ambitious project, and the novel does not fail. Essentially, it is the story of three intersecting lives (the author admits that her novels are driven more by character than plot).
At the novel's centre is Alice Mendelssohn, an American who works for the Ministry of Local Government and Lands: her work partly explains her concern with the fate of the San/Bushmen (and in particular their claim to the land and to a way of life that has been theirs for thousands of years). Early on in the novel she discovers that her husband has been cheating on her (although their marriage seemed to be heading for failure anyway) and they separate.

Read more »
Posted by Mary Corrigall at 04:48 No comments: