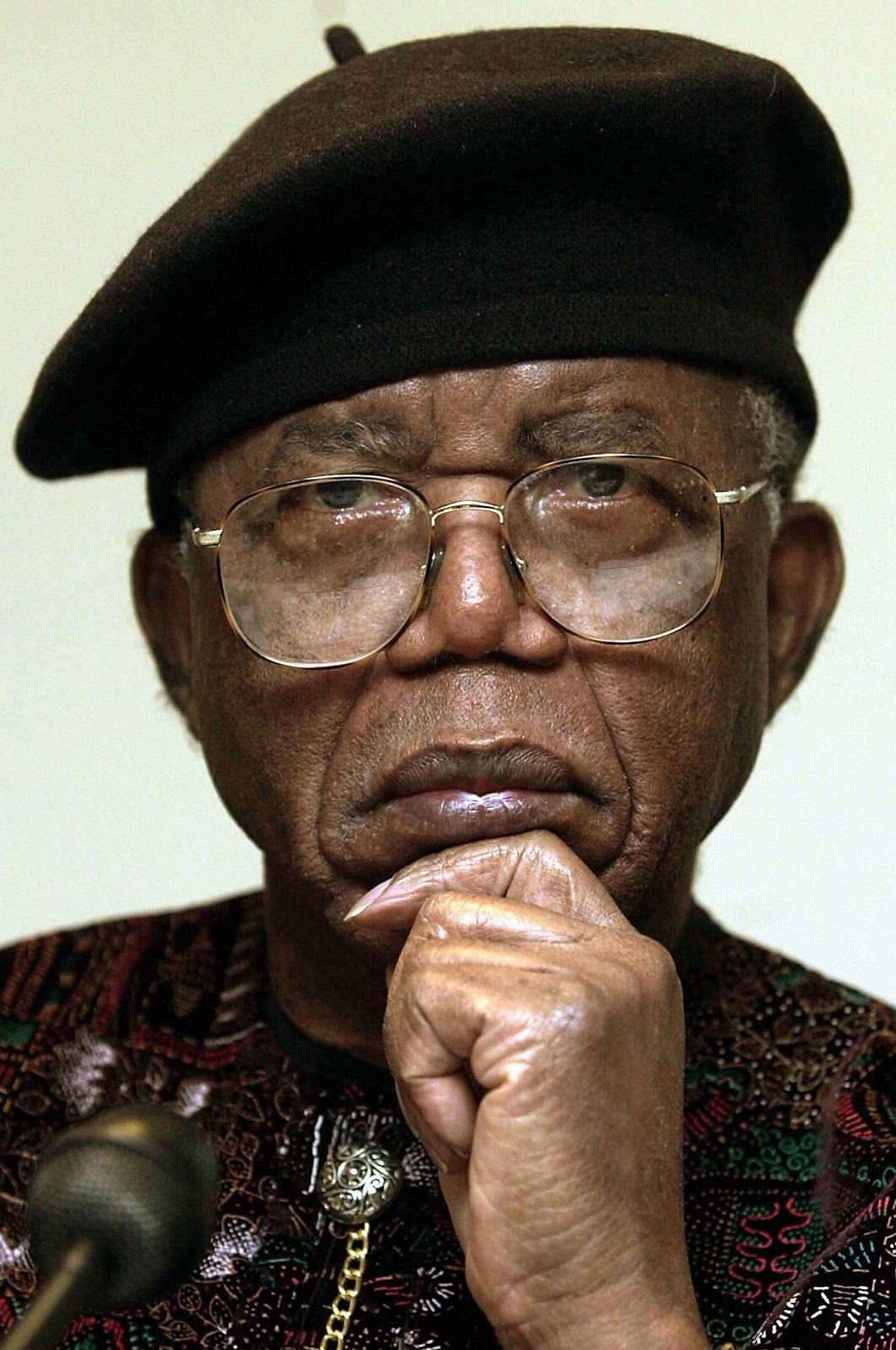 It is not surprising that Chinua Achebe, as a writer and scholar, attached great significance to the cultivation of critical thinking in society in order to negate the prevailing “poverty of thought”. His novels, he once asserted, were meant to explore “when the rain began to beat us”. This was in relation to the colonial experience and the post-independence predicaments that seemed to plague African states.
In relation to the former, Achebe noted in a famous essay, The Novelist as Teacher, that “I would be quite satisfied if my novels (especially the ones I set in the past) did no more than teach my readers that their past – with all its imperfections – was not one long night of savagery from which the first Europeans acting on God’s behalf, delivered them.”
The essay, first published in 1965, was included in the 1975 collection of essays, Morning Yet On Creation Day, whose title evocatively intimates the deferral of the “dreams” and “promises” of the nationalist struggles for independence. The task of the artist and scholar was to simultaneously look at the past and the future from the vantage point of the present.
With regard to the present, the duty is the need to grasp and explore the Hopes and Impediments (the title of another collection of essays published in 1988) that constitute the socio-economic, political, cultural and intellectual limits and possibilities that informed post-independence African states.
Achebe’s nuanced and powerful recuperation and affirmation of the integrity of pre-colonial African polities is well acknowledged. It is his wrestling with the antimonies of “freedom” that I want to focus on. In a sense, all his post-independence novels, No Longer At Ease, Man of the People and Anthills of the Savannah, are profound, self-reflexive meditations on the seemingly intractable problems that seem to beset Africa.
The list of litanies is well known: colonialism, imperialism, capitalism, poverty, ethnicity, patriarchal despots, corruption and impunity, to mention some of the key ones. What distinguishes Achebe’s reflections on the challenges that face the continent is his willingness to also cast a critical eye on African leaders, intellectuals and artists who regard themselves as enlightened visionaries and whether their ideas, analyses or works shed light or cast further darkness on the nightmares of the post-colony.

Read more »
Posted by Mary Corrigall at 05:38 No comments:

The Struggle to know a dark soul: Redi Thlabi's Endings and Beginnings 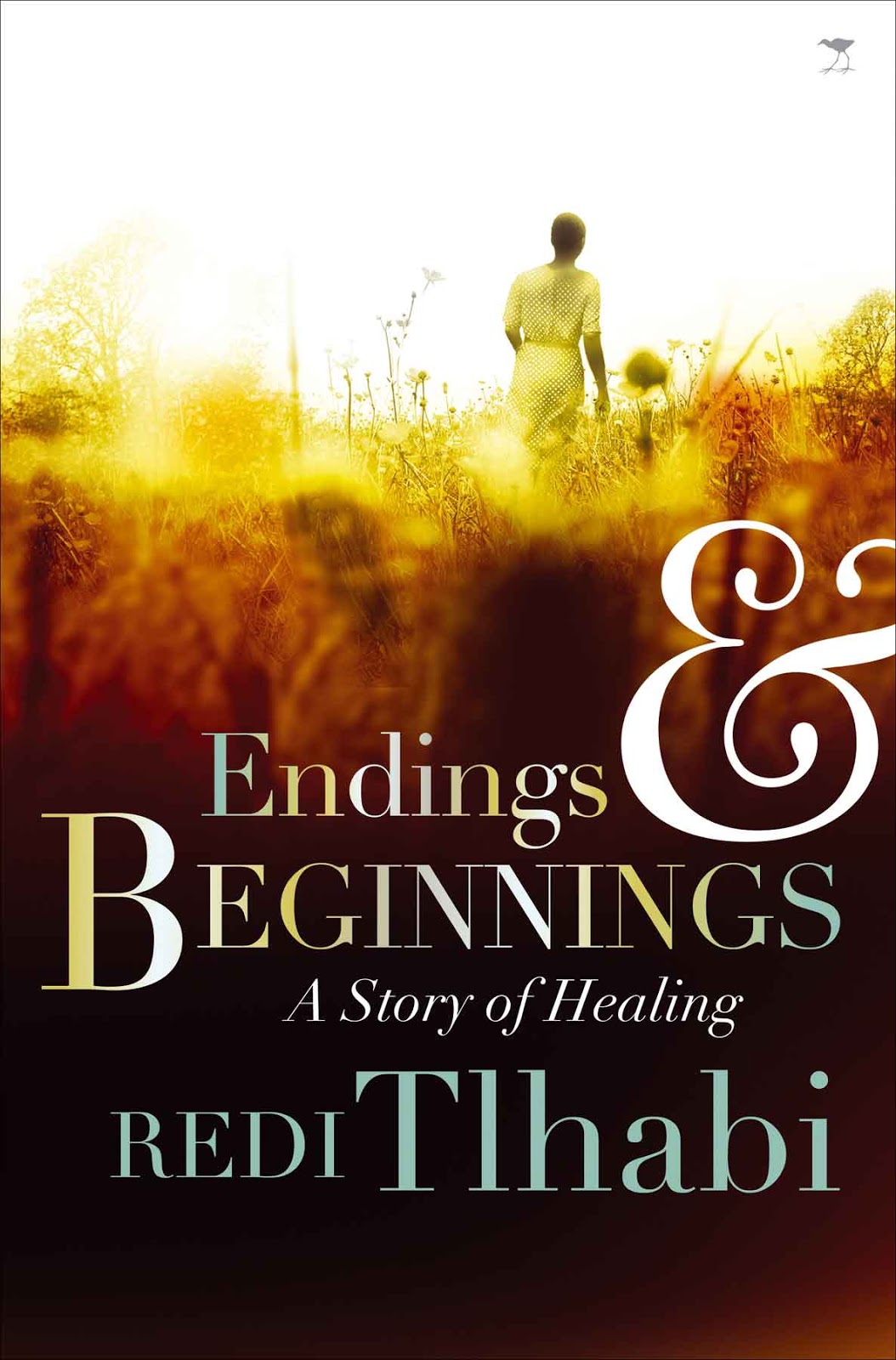 The personal story, or the story of or about an individual’s experience, as opposed to one that raises explicitly large questions – of philosophy, politics, culture and society – the keyword here being “explicitly”, continues to exercise a notable influence on recent black South African writing. Given the times, this is to be expected: the large questions have shifted to the background and become, in the words of the American Marxist theorist Fredric Jameson, the “political unconscious” of the narratives.
Against this background, Redi Tlhabi’s Endings & Beginnings (Jacana) is a retrospective narrative of her brief platonic, but for an 11-year-old nevertheless intense, friendship with Mabegzo, an Orlando East jackroller, that raises deeper social questions within a personal narrative framework.
The author states her approach in the preface, “(m)y fervent belief that social conditions create the monsters who terrorise our lives and make us prisoners in our own country has made me curious about their background”.
My curiosity lies in the intersection of, and tension between, the personal and the socio-historical points of view that Tlhabi uses as the basis for this memoir.
For it is in the movement of the narrative between these modes that Tlhabi finds some difficulty in attempting to process, in 2004, the meaning of the events of her brief friendship with Mabegzo in the few months of 1989, which is also the time in which he died by a friend’s bullet at the age of 22.
In this light, Endings & Beginnings could be said to perform two seemingly mutually incompatible acts within two seemingly incompatible narrative frameworks: Tlhabi’s personal narrative seeks a symbolic exorcism of the “ghost” of Mabegzo, while the other seeks to explain the broader socio-historical context that shaped him.
The narrative framework of the 26-year-old Redi Tlhabi (nee Direko) is relatively secure in its empirical method and social analysis, and it is through this that she frames another, much less secure, of an 11-year-old Tlhabi grappling with a social milieu in which metaphysical explanations of social phenomena co-exist with sociological ones. For instance, describing some of the times she had with Mabegzo, the 11-year-old Tlhabi recalls one moment in which “he launched into the story of his life”, that is, of the gang-rape of his mother and of his birth from the rape, overheard in the streets from other children. But she also recalls how these moments of “clarity” – they never were clear – would be followed by spells of absence while Mabegzo visited a “sangoma for cleansing”.

Read more »
Posted by Mary Corrigall at 03:13 No comments:

Death of the Novel 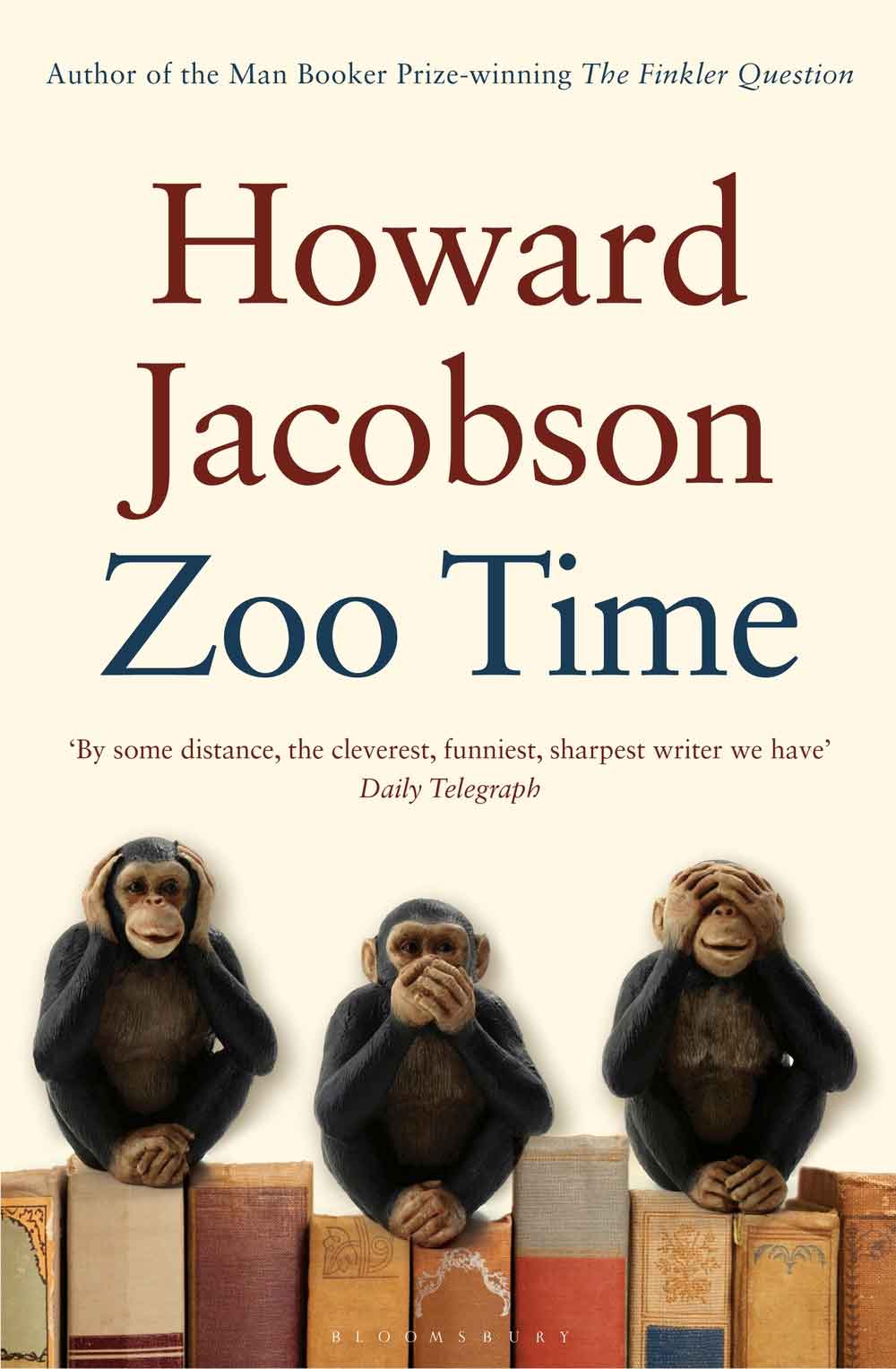 The novel has been under threat for some time, or at least its defining qualities under constant revision. More recently, however, it seems as if its death is imminent. In this country, reports about the irrelevancy of the novel have been coming out more frequently than novels. There is almost a rush to discredit a work before it has even been written. The prized political novel has been deemed by many to be obsolete, or at least overshadowed by a flood of crime fiction, a new burgeoning genre here which it is thought is a better vehicle to address socio-political issues.
It's easy to declare that something is flourishing when it's so marketable.
Non-fiction works have been hailed as providing the new political and moral compass in the literary sphere, charting our realities more faithfully or immediately - Oscar Pistorius's murder trial is not even under way and Random Struik House has already announced that a book, No More Heroes, is in the offing.
Those singing the praises of non-fiction tend to be non-fiction writers who often haven't read local fiction for some time, a situation that publishers in South Africa say is so widespread there seems little reason to publish novels at all.
Can we really know, then, what state novel writing in this country is in if few make it on to the shelves?
Facts have had little to do with people making proclamations about the novel, which is what makes its status such an excellent subject for, well, fiction.
This may have been why Howard Jacobson, the British author and journalist, set out to write an irreverent novel about its irrelevancy. Zoo Time (Bloomsbury) is a first-person account by a fictional author called Guy Ableman, who is consumed by his struggle to write and sell another novel.
He enjoyed some success with his previous novel, wryly titled Who Gives a Monkey's? which set him up for a suitable run on the literary festival circuit.
But these gatherings are small, attracting mostly authors peddling their work, a smattering of|middle-aged women who sustain the egos of the male fraternity and old-age pensioners with little else to do - "literary festivals filled a gap in the calendar of the retired".

Read more »
Posted by Mary Corrigall at 03:03 No comments: