A model of African Fiction 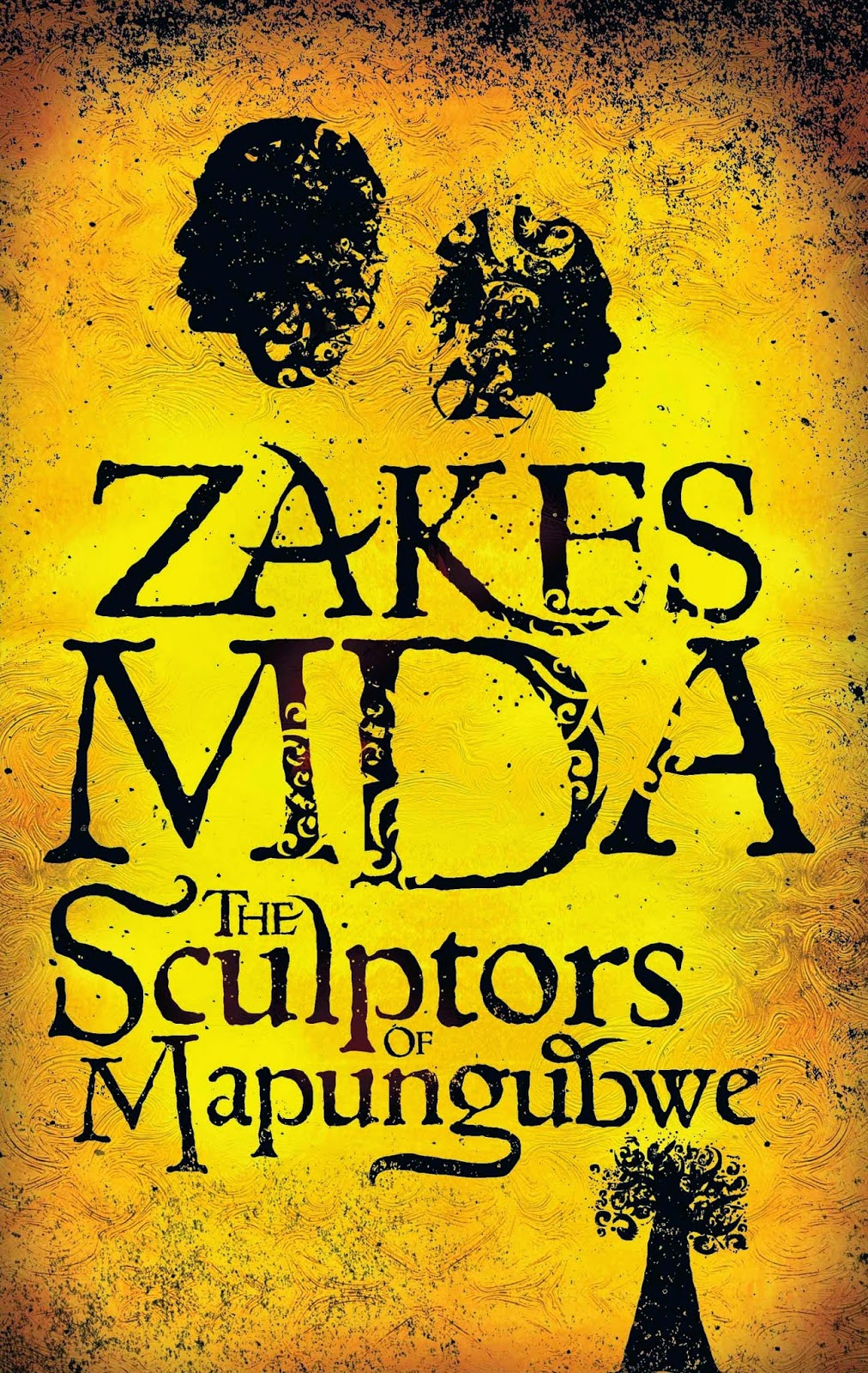 In The Sculptors of Mapungubwe (Kwela Books), Zakes Mda makes an impressive attempt to recreate one of the most interesting legends of the southern African region.
It is the history of Mapungubwe, an ancient settlement that was located between the Limpopo and Shashe rivers just by the confluence of present day South Africa, Botswana and Zimbabwe.
Mapungubwe has been hailed as "the most complex society in Southern Africa" by respected academic Thomas Huffman, who Mda acknowledges in the novel's preface.
Since an archaeology student stumbled upon relics of this10th-13th century kingdom in 1933, the location of Mapungubwe has been made a national park and declared a Unesco heritage site.
A museum is dedicated to it at the University of Pretoria; it is the name of the country's top national award and has inspired an annual cultural festival in Limpopo province.
And now it is the subject of a major work of fiction by one of the most prolific contemporary South African novelists.
The Sculptors of Mapungubwe is a story of rivalry, fraternal strife, love, hubris, and the power of art, set in a prosperous, bustling yet peaceful city state with a highly rigid and dichotomous class system.
Mda tells this story - as many acclaimed black African writers before him have tended to do - with redolent descriptions of landscape, family life, and indigenous culture, plus the resourceful deployment of oral narrative devices and words from indigenous languages.
The story is also an ambitious ideological project that embraces several themes, ranging from social division, cultural differences and pre-colonial history to the power of the imagination, modernism and migration.
One of the novel's strongest points is the way these issues resonate with contemporary conditions.
In Mapungubwe, the upper class live literally at a higher altitude - up the hill - while the common people live in the plains below.
There is also a rift between the town's "old residents", who are descendants of its earlier inhabitants, and the "new residents", whose forebears had migrated there more recently and who now dominate the kingdom.
These divisions provide a graphic frame for the rivalry at the centre of the story between its two male protagonists, the brothers Chatambuza (Chata) and Rendani, who are the town's most respected sculptors, practitioners of an elevated art form regarded as sacred in the kingdom.
Although both are sons and apprentices of Zwanga, the revered former Royal Sculptor, Chata is a commoner while Rendani is a noble, or "grandee", a term Mda uses generously.
Chata is regarded as a mere ward to whom Zwanga had been a magnanimous foster parent. Chata is never acknowledged as a son, and only learns of the fact through gossip after Zwanga's death.
He is thus a kind of bastard; not only was his mother not married to Zwanga, she was also a phuli or slave, and belonged to the presumably primitive and nomadic Zhun/twasi race which Mapungubweans despise in a benign manner.
Being the legitimate son, Rendani inherits Zwanga's exalted office of Royal Sculptor after the latter's death.
It is a position for which he had been groomed in spite of the fact that Zwanga had been more impressed by Chata's talent and potential as a sculptor.
Zwanga's overt favouritism serves as the basis of Rendani's resentment of his brother and sets the stage for the rivalry that plays out between two of the town's most illustrious "brothers".
From contesting for their father's attention as boys, the two would later clash over Chata's wearing of silk (considered by Rendani as a preserve of nobles), proceeds from Zwanga's mine, and a maiden Rendani seeks to make his new wife but ends up as Chata's partner.
Through the valorisation of the arts of sculpting and dancing in this community, Mda seems to be taking an obvious position in the timeless debate on the value of the imaginative vis-?-vis the empirical: Chata's powerful image of a Khoikhoi woman and the maiden Marubini become a compelling religious and ritualistic attraction to many members of the community before it is destroyed by his envious detractors.
Furthermore, Marubini becomes transfigured by a trance and performs an enchanted dance that ends a prolonged drought, saves the|kingdom from starvation, and earns her the sobriquet of Rain Dancer.
The novel can also be read as a celebration of indigenous African cultures and simultaneously as a critique of modernism and/or modernisation.

Chata's imaginativeness and sensitivity to nature is derived from his mother's old-fashioned culture, perceived to be backward by most Mapungubweans.
By contrast, Rendani, who is associated with the modern ways on which Mapungubweans pride themselves, is revealed to be arrogant, pretentious, duplicitous and of limited imagination.
He eventually falls from grace while Chata wins the love of Marubini and enjoys the freedom to wander away from Mapungubwe as he had always desired.
It is an interesting story, but lacks the kind of edge-of-the-seat action and thrill that one expects from narratives framed - as this one is - on such timeless, appealing themes as sibling rivalry, love and pride.
This is perhaps because the author seems a touch too keen to make ideological observations and propositions, a feature that is often associated with African fiction.
Not that this is wrong per se, as has been argued strenuously since the early 1960s.
Yet Mda's focus seems to be divided between telling a story and making a point, with the latter tending to suffocate the former. And although Mda does not lecture his reader on social or political issues, the sub-textual ideological commentary - sometimes veiled, sometimes self-conscious - can hardly be missed.
In addition, anyone with even a Wikipedia knowledge of the Mapungubwe legend knows that its reputed population was about 5 000; that its people traded with Arabs, Indians, the Chinese and tribes from other parts of Africa; and that its fall coincided with the rise of the kingdom of Great Zimbabwe. These are represented in an almost reportorial mode in the novel. Once again, not that that is wrong - it is just that the kind of imaginative re-telling of history that this novel proposes can do with much more creativity, especially from a writer with Zakes Mda's cachet.
These reservations notwithstanding, I would recommend The Sculptors of Mapungubwe. - published May 11, 2014.
Posted by Mary Corrigall at 03:13